HPMA is a water-soluble resin used for cytochemical applications. Infiltration follows fixation of the tissue so there is no extraction of materials caused by dehydration in alcohols.
€114.10 €135.78

2-hydroxypropyl methacrylate (HPMA) constitutes one such water soluble embedment (Leduc and Holt, 1965). It appears to be among the best of these materials in terms of sectioning properties, stability under electron bombardment, and preservation of original tissue reactivity.

Several variations exist among the procedures currently in use for embedding tissue in HPMA. A general
procedure is described below. A few modifications will also be mentioned.

To Prepare a Prepolymer
Add 0.03 grams Benzoyl Peroxide paste to 30 ml HPMA in a beaker. Heat to about 90°C or until it starts to steam, while stirring constantly. As soon as it starts to steam, plunge the beaker into an icebath to rapidly cool it. The process can be repeated several times until the consistency of the prepolymer
is that of free flowing syrup. Then add 20% water to the prepolymer and stir thoroughly.

Dehydration And Infiltration at 1-3C

During the dehydration and infiltration process the tissue should be stirred constantly to achieve desirable infiltration.

Bits of infiltrated tissue are placed in gelatin capsules containing prepolymerized HPMA. The HPMA may contain as much as 10% H 2 O to reduce the brittle quality of the final blocks. The capsules should be closed and should contain as little air as possible.

Among the variations on this method are the use of the cross-linking agent, divinyl benzene, and more than 10% H 2 0 in the HPMA mixture (Pease, 1964). Also Kushida (1970) modified the recipe using Polyethylene Glycol to produce a lower viscosity resulting in faster penetration, and easier polymerization.

Because of its sensitivity to light, even in the absence of a catalyst, it is advisable to store HPMA in the dark.

The monomer HPMA may cause allergic reactions to the skin with prolonged exposure. 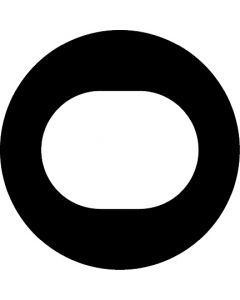 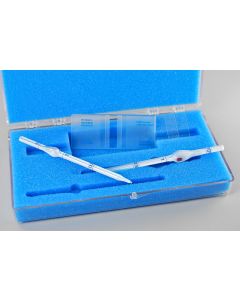