The same as our Lowicryl complete kits but this new formulation allows you one stop embedding without all of the cumbersome preparation and mixing. This pre-mixed, ready to use resin, saves you time and minimizes chemical contact.
€442.30 €526.34

Initially, low-temperature embedding with LOWICRYL resins was developed to improve the preservation of the cellular ultrastructure [Kellenberger et al., 1980; Carlemalm et al., 1982], and to image unstained sections of biological material in the scanning transmission electron microscope (STEM) [Carlemalm and Kellenberger, 1982]. Depending on the actual composition of the LOWICRYL resins, the two basic types K4M (polar) and HM20 (nonpolar) may be used at temperatures down to -35°C (K4M) or -50°C (HM20).

Exploring cryofixation and freeze-substitution led to the development of two additional LOWICRYL resins, the polar K11M, and the nonpolar HM23 [Carlemalm et al., 1985; Acetarin et al., 1986]. The latter two resins may be used at temperatures down to -60°C (K11M) or -80°C (HM23). It was demonstrated quite early that low-temperature embedding with the polar LOWICRYL resin (K4M also let to significantly better preservation of organelle structure and antigenicity [Rothe et al., 1981] compared to that obtained after classic fixation and embedding protocols.

Both polar and nonpolar LOWICRYL resins are highly suitable for immunolabeling and lectin-labeling [see e.g. Durrenberger et al, 1991; Roth, 1989], thus explaining their frequent use in immunocytochemistry both at the light and electron microscope level.

The Lowicryl series of resins is mixed from three components by the user.

The new MonoStep resin (polar and nonpolar) were the successors of these resins. All the well known properties of Lowicryls were kept and new ones were added

Since the Lowicryl resins were introduced in 1980, numerous papers have reported results obtained by embedding human, animal and plant tissues, or microorganisms such as bacteria or yeast. The protocols used were often optimized to meet specific demands and thus expanded from threat originally proposed by Carlemalm et al. [1982]. 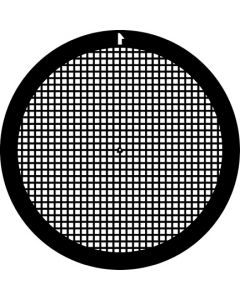 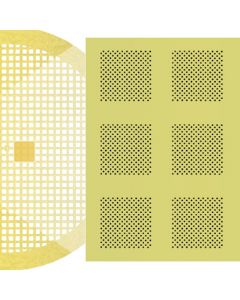 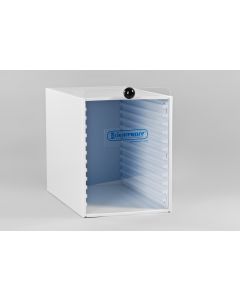 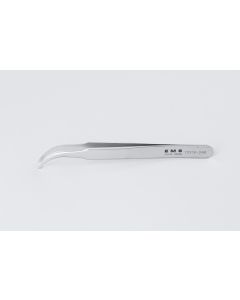 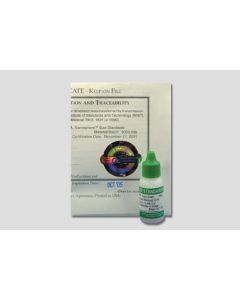